Based on partially cut content from Fallout 3, and the idea of a bunch of truck drivers far from home banding together to survive. Thus "The Circle" was born!
(I also found out somebody literally made a mod called "circle the wagons" for red rocket after the fact)

The Circle starts off as a bunch of abandoned trailers parked around the Red Rocket Truckstop, with one lonely trailer still inhabited. 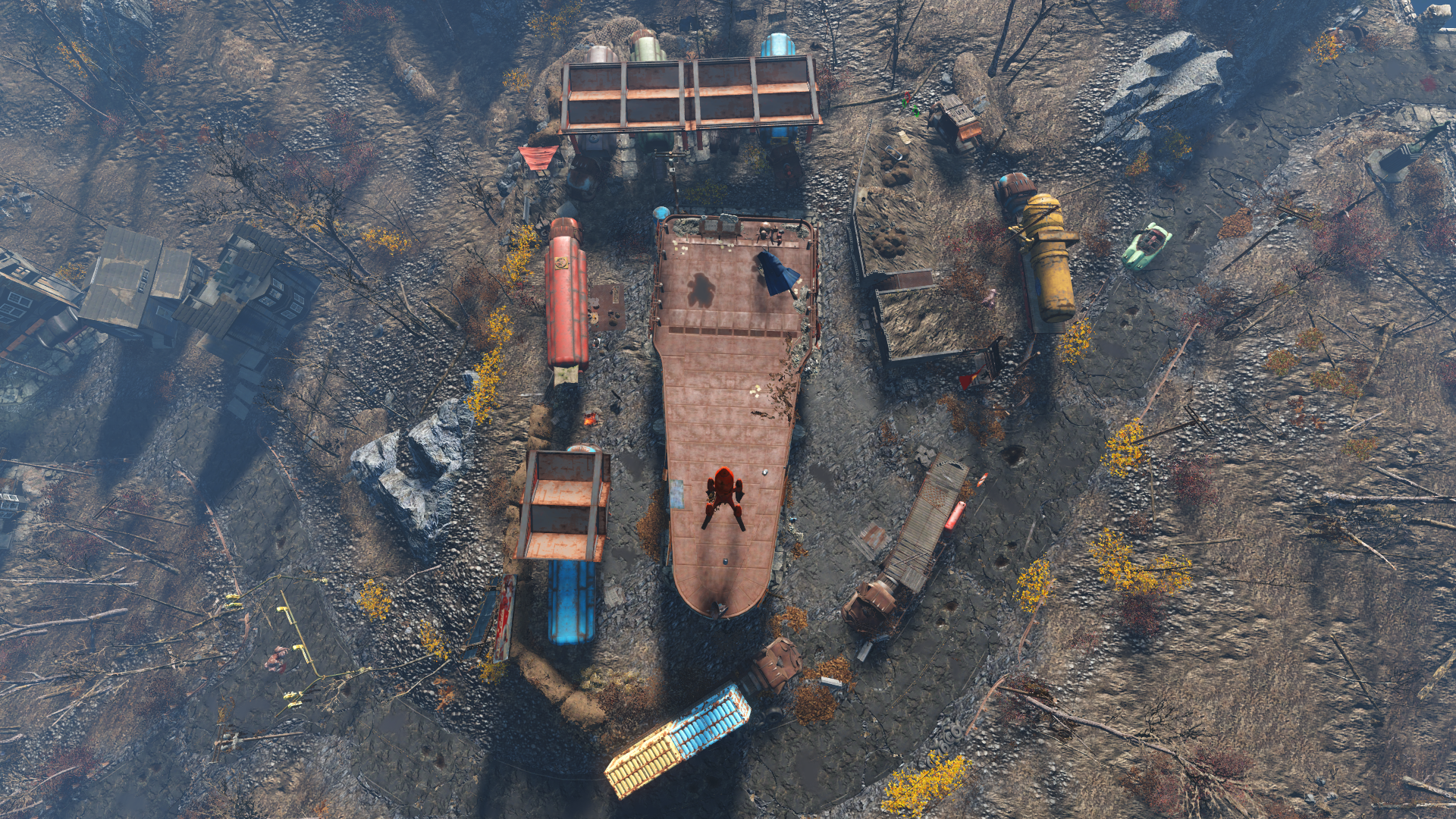 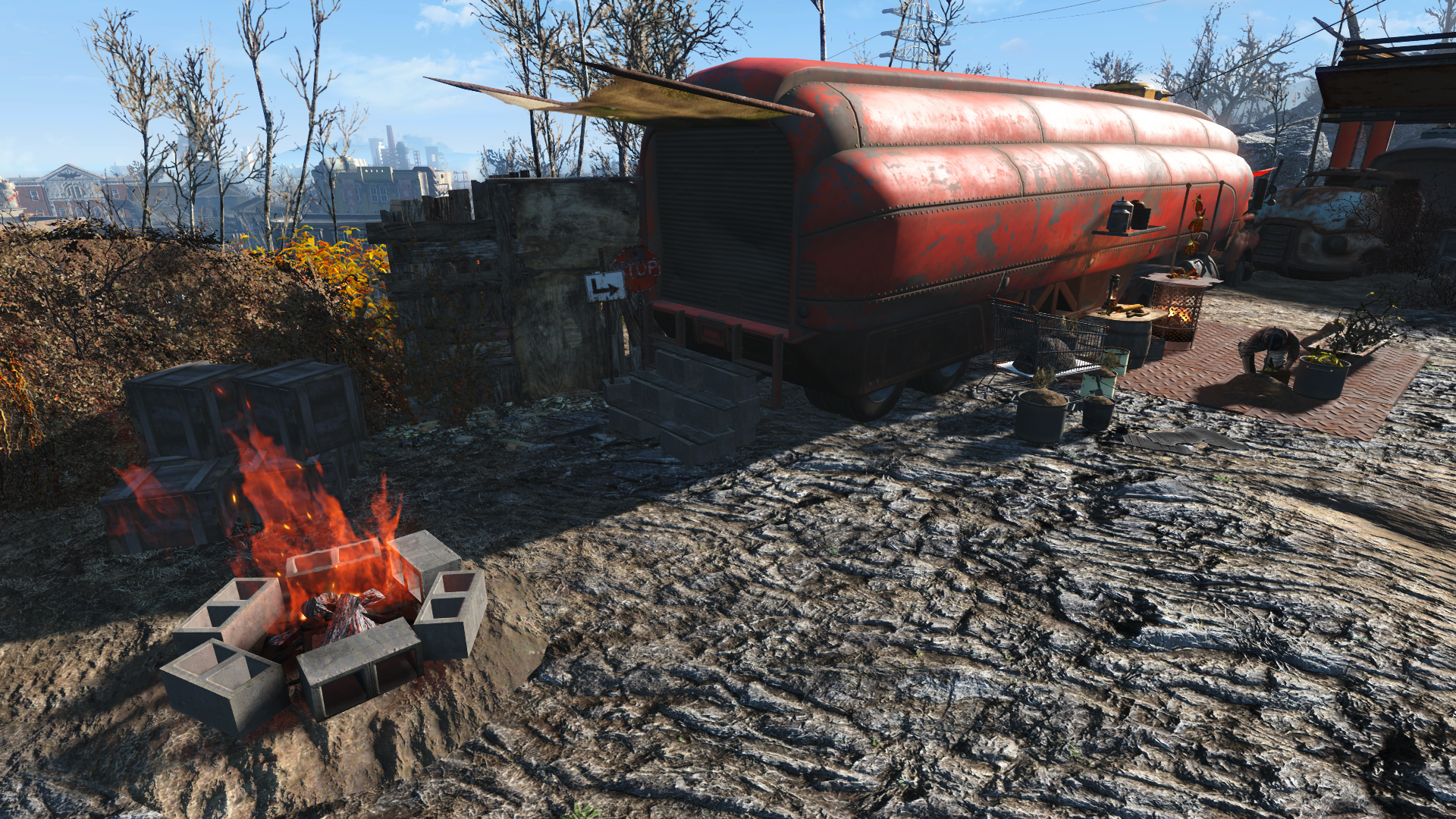 As the city levels up, the settlers begin constructing defences and a market in the centre of the settlement. 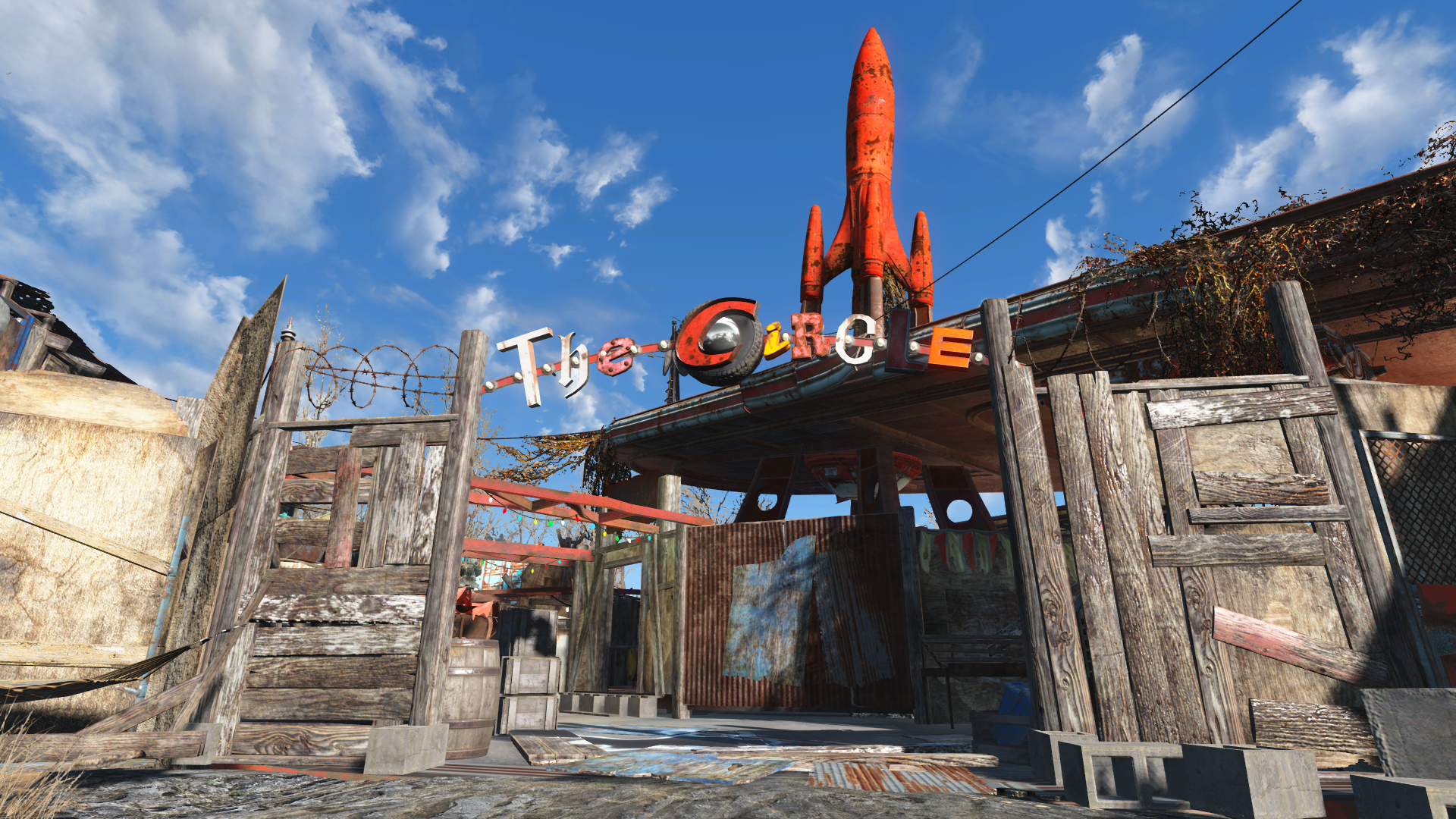 The Settlement also has a large raised garden area built into the hillside, started by the original settlers. 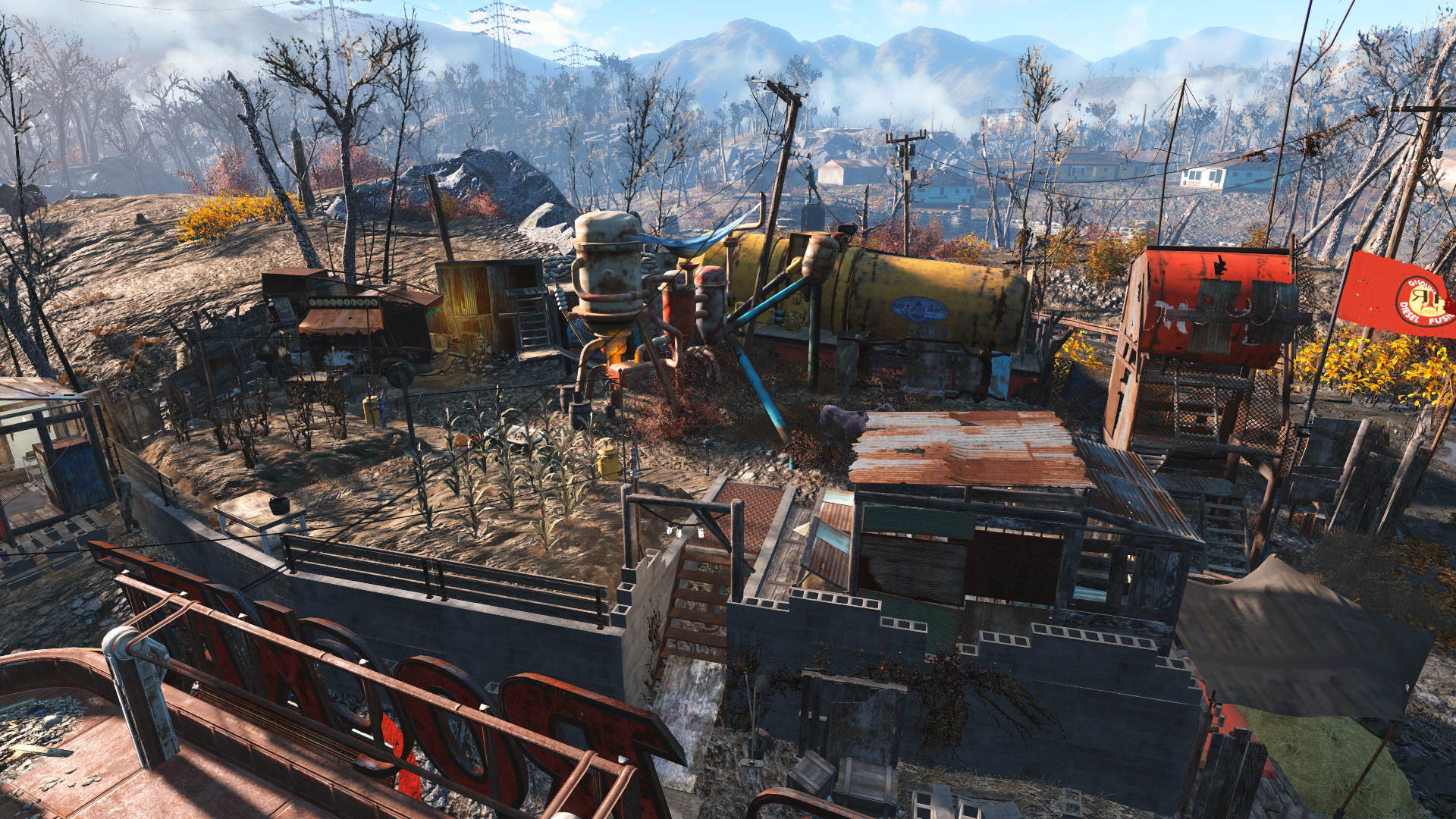 One of the settlers has decided to start a pet project in the garage, see it completed in level 3. 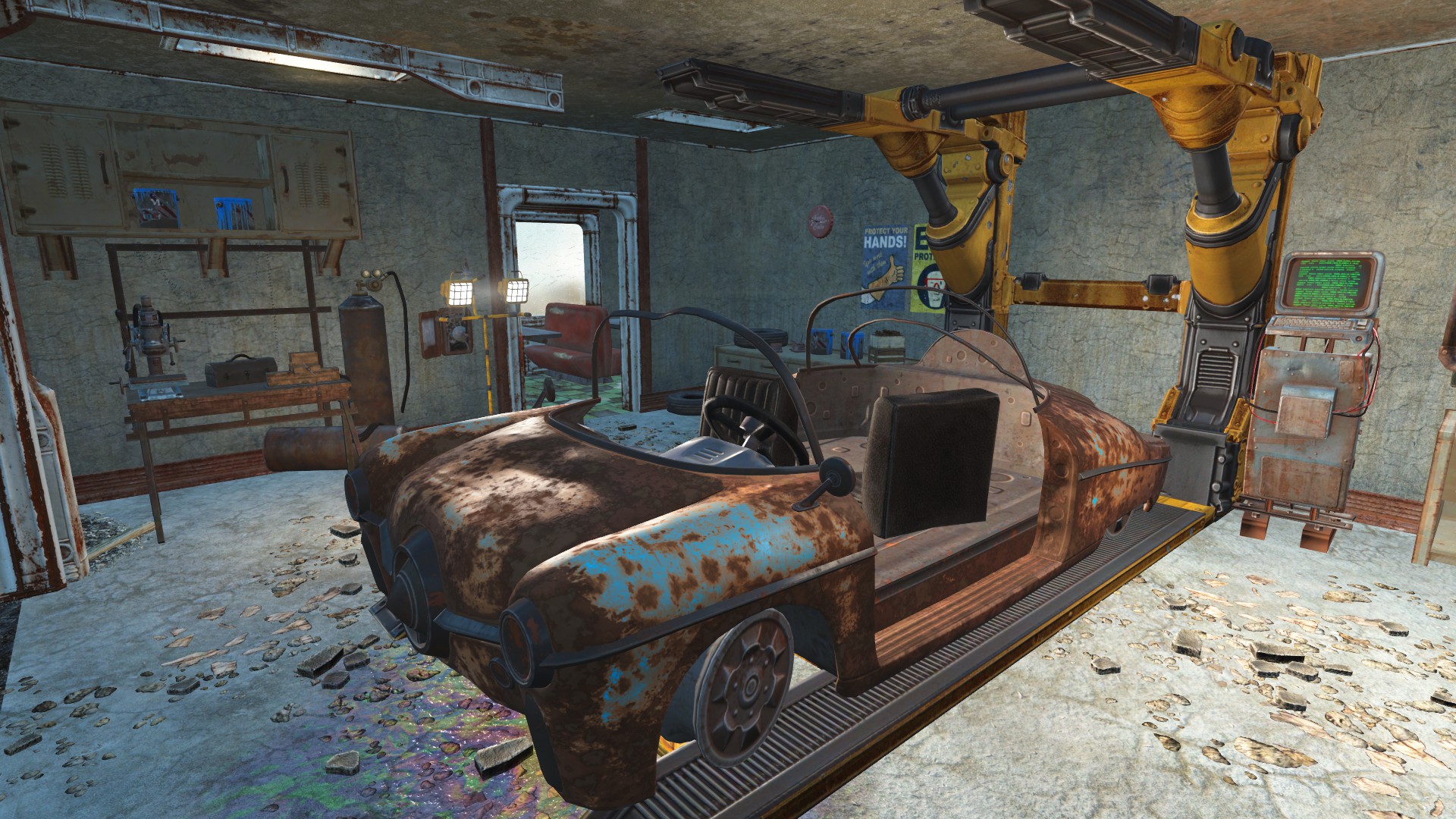 Level 0 - Just the abandoned trucks and the start of the garden. 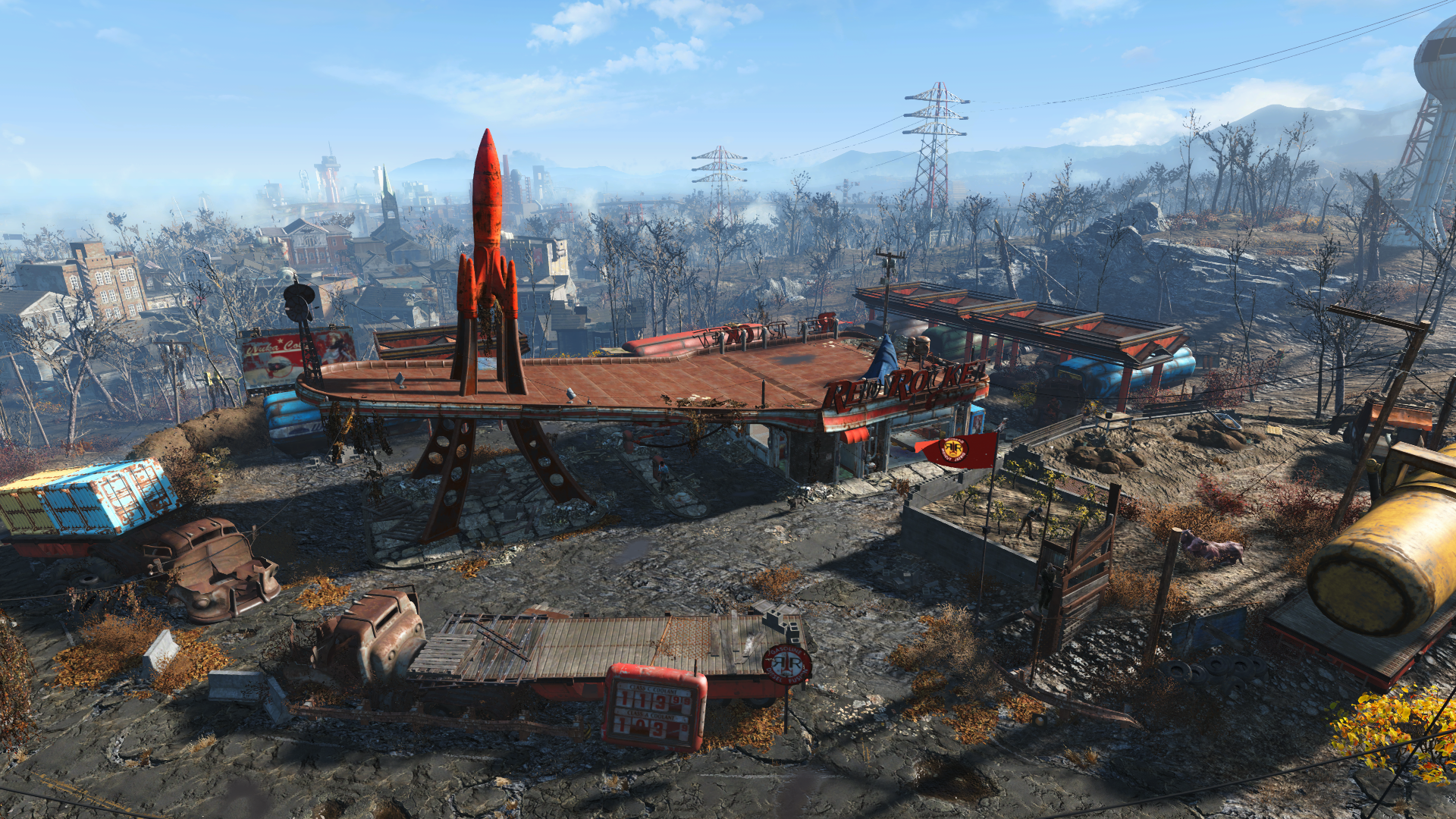 Level 1 - The market and defences are started. 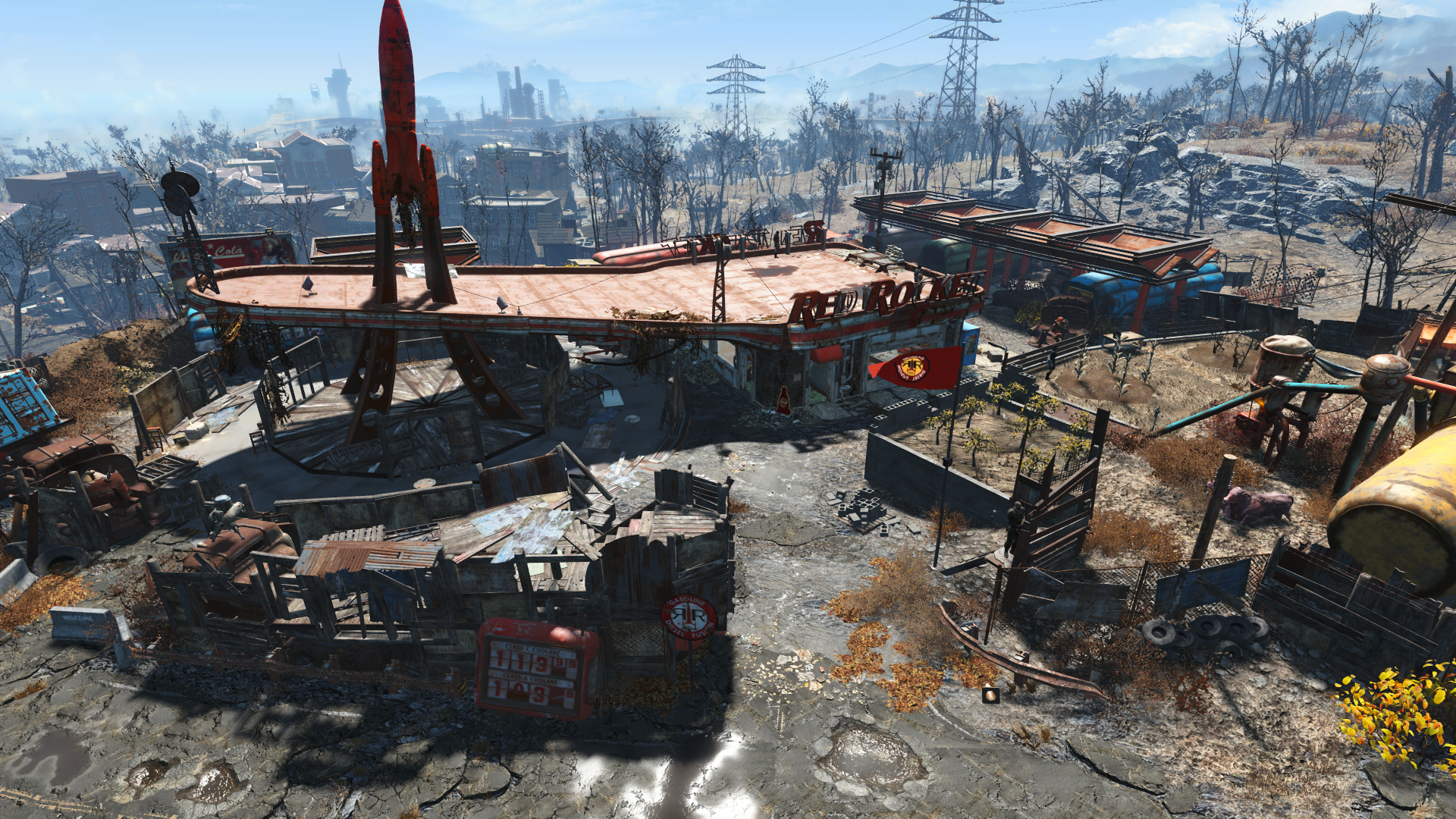 Level 2 - The market is mostly complete, and the water purifier is upgraded. 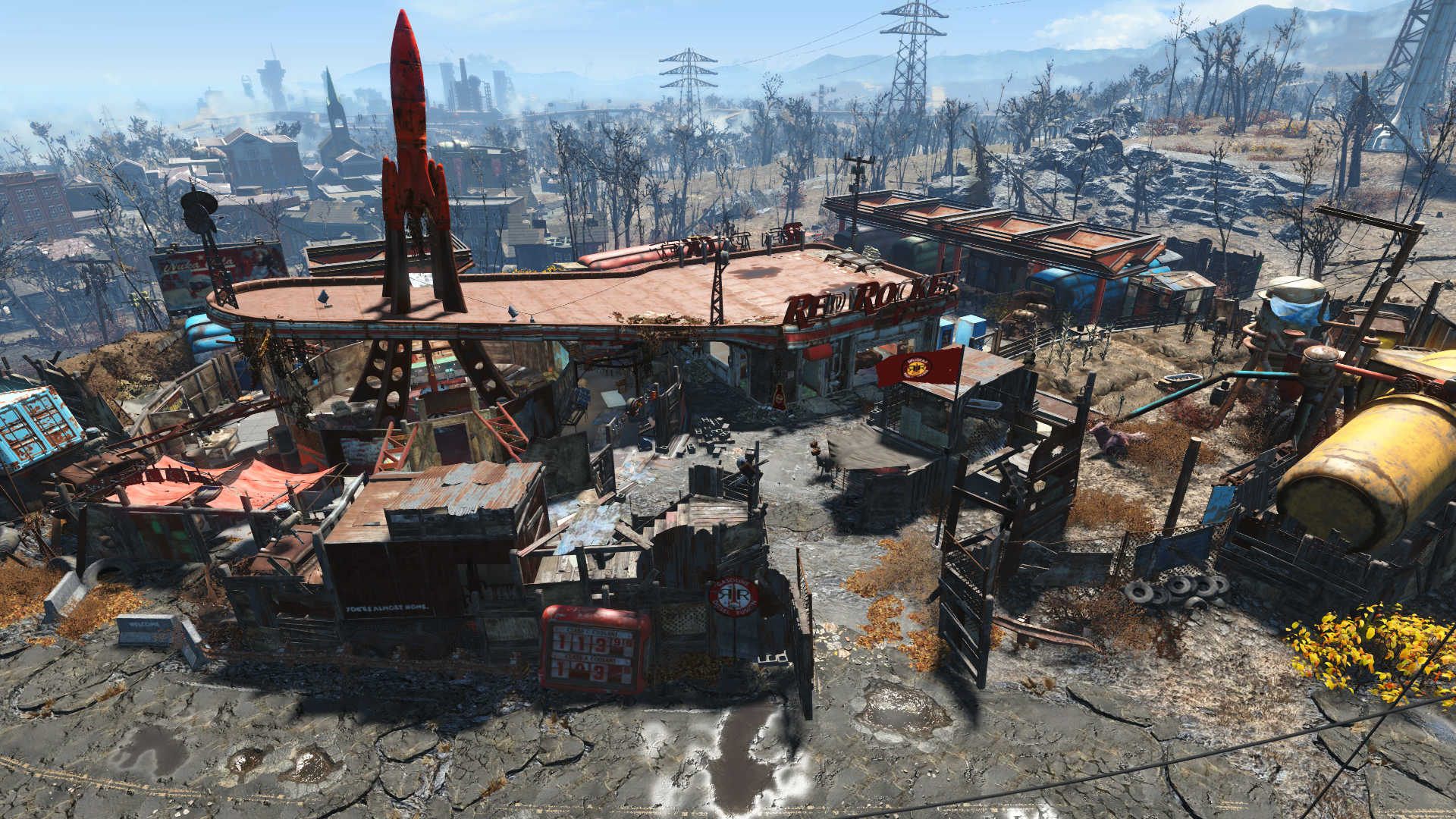 Level 3 - The market is fully completed and many of the trailers have been converted into homes. 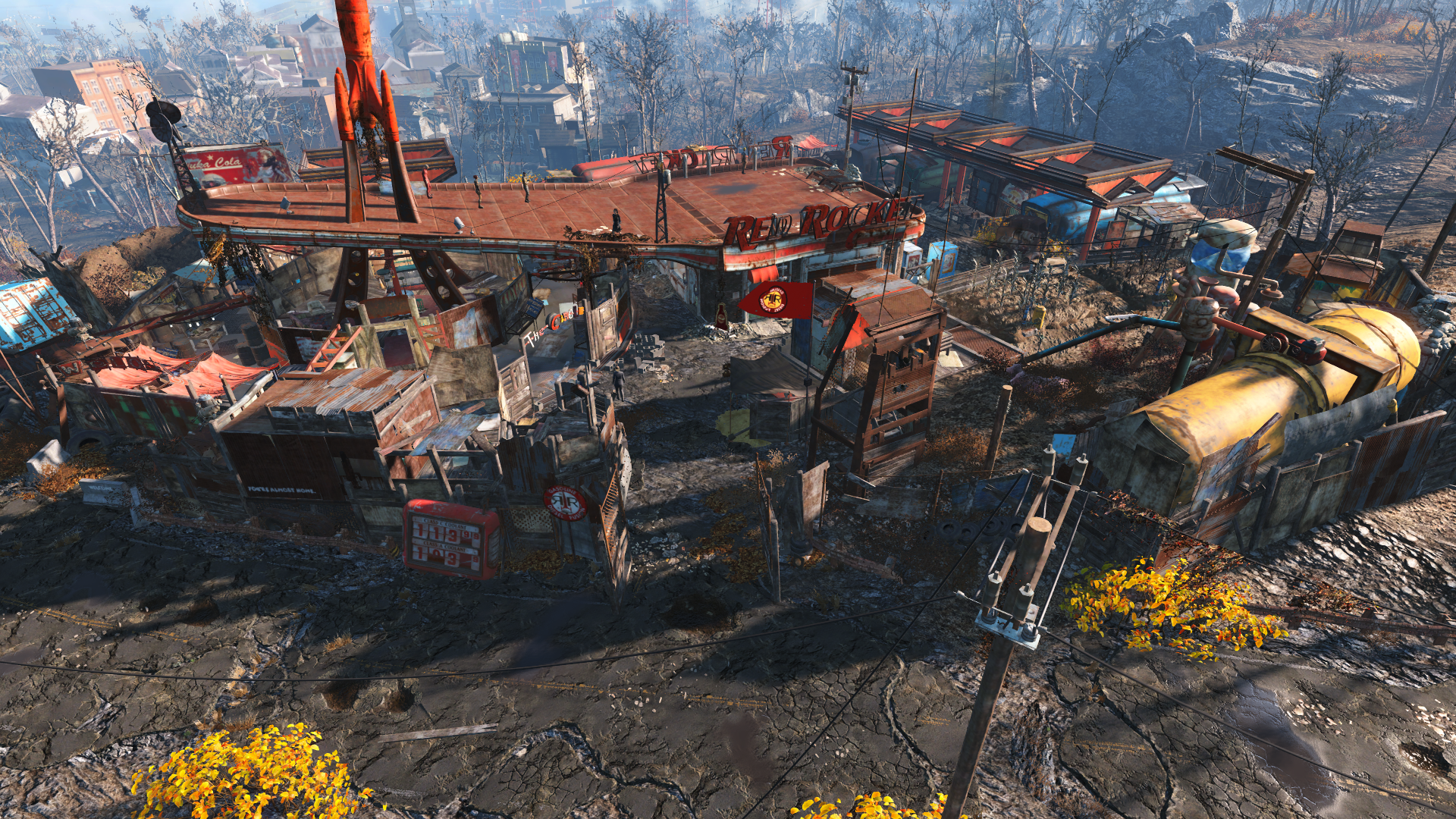 Honestly, the built limit became an issue pretty early on, so the level 3 plan has about 75% of what I'd like to have, but I'm still pretty pleased with how it turned out.

Here's the link to the Nexus Mods page, enjoy!

Neat idea! I like how smooth the level transitions are
F