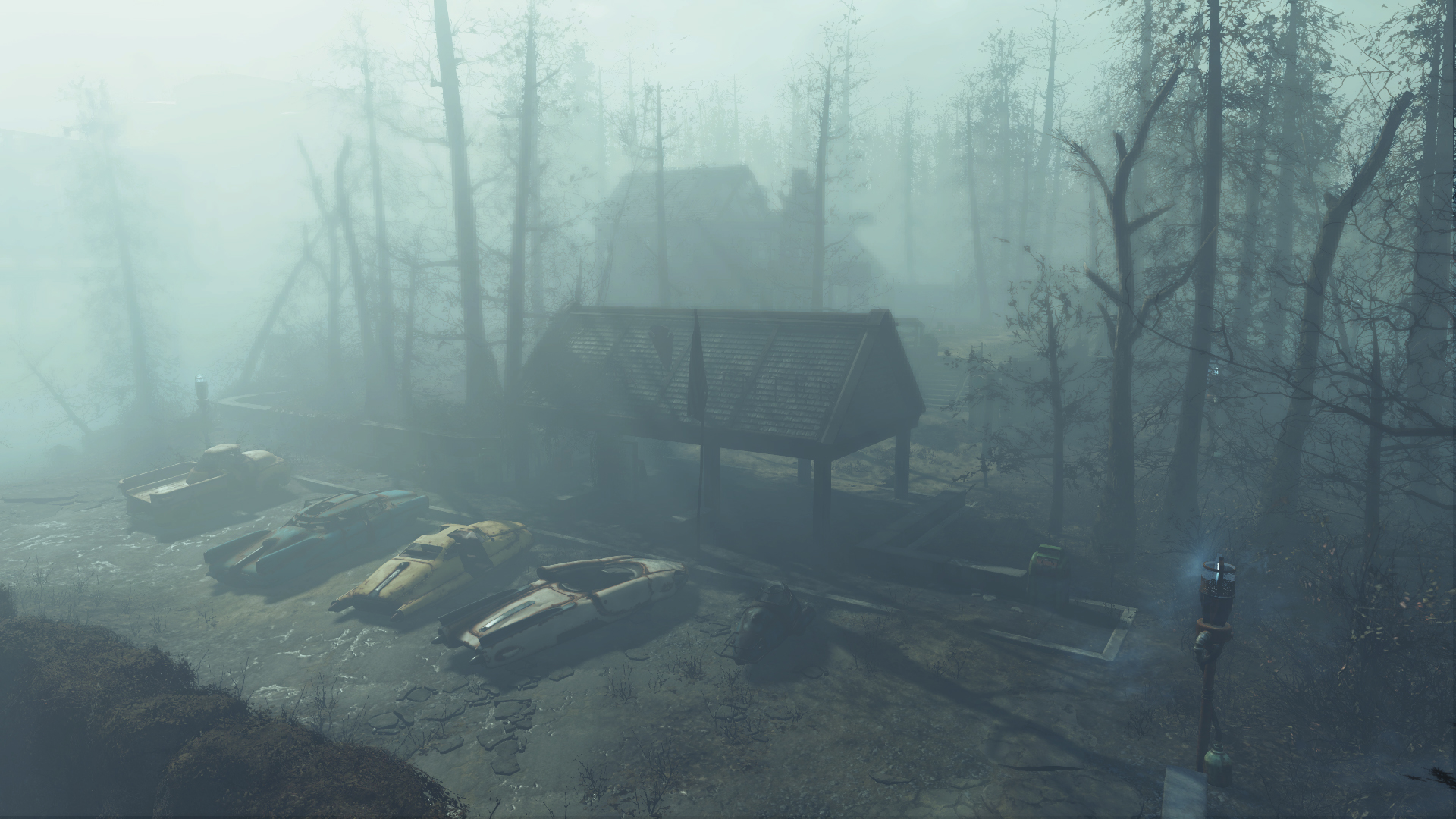 Theme Suggestions: A holy site for the Children of Atom. A Railroad Listening Post. A BOS resupply depo.....Its a nice large build area so go crazy with all those Far Harbour resources!


Important Notes about this Round
The N.P.V.C is only unlocked as a settlement after completing the relevant quest.
Kinggath has included a save with with the settlement unlocked all quests complete in the latest update to the City Plan Contest mod.


Season 2 Prizes
The Winner works with Kinggath and gets to design a new asset that will be added to the Project Blueprint mods which can be used for future city plans.
The top 3 Finalists will receive a choice of SS merchandise or Steam/Gog game key for top 3.
For every entry over 7 there will be bonus prizes! They will include things like Blu Rays, additional T-shirts, and more that will be given out to other people outside of the top 3! (ie. if we get 10 valid entries, there will 3 bonus prizes).
All participants with a valid entry will score a free month of Nexus Premium, which gets you ad-free and faster downloads on Nexus.
(If you're interested in contributing anything to the prize pool, such as games, merch, gift-cards, etc, PM @kinggath , @uituit or @Sirlach.)

Must have at least 10 plots. They can be any combination of types and classes.
At least 1 of every plot type. - the classes are Agricultural, Commercial, Industrial, Martial, Recreational.
Must support at least 10 settlers, but no more than 15. That means a job and bed for each settler (from plots or otherwise)
Keep within double the build limit. To get approximately that amount on your build limit meter, use the City Manager holotape to reset the build limit, and then use the increase build limit tool within it 3 times. All of these options can be found under Tools > Configuration Tools.