Conqueror playthrough playing as Minutemen Liberators. Have not yet initialised a main base, thought I'd get a few Minutemen General quests out of the way first, with Preston as a companion.

So, here I am answering the call. Preston says "A settlement needs our help. Go see what they want".
Whereabouts? I ask.
"Outpost Zimonja", says Preston.
"Oh. Ok. Isn't that where that power armour dude with the fat man hangs out?"
"I've marked it on your map."
Sigh. Alright Preston. So off we go to Zimonja.

Preston and the Lone Survivor creep up, to see Zimonja has already been pre-built - and it's been conquered by minutemen. No raiders in sight.
"Phew", I think. "I must have forgotten to remove the Minutemen as an eligible pre-conquered faction, happy mistake". So we wander in, no one molests us, I talk to a civilian who says his friend has been kidnapped, go rescue him from College Square. "No worries", I say... and off we go.

Clean out a few ghouls... and then I see the prisoner.
That's odd. There's a suit of power armour in there with him? 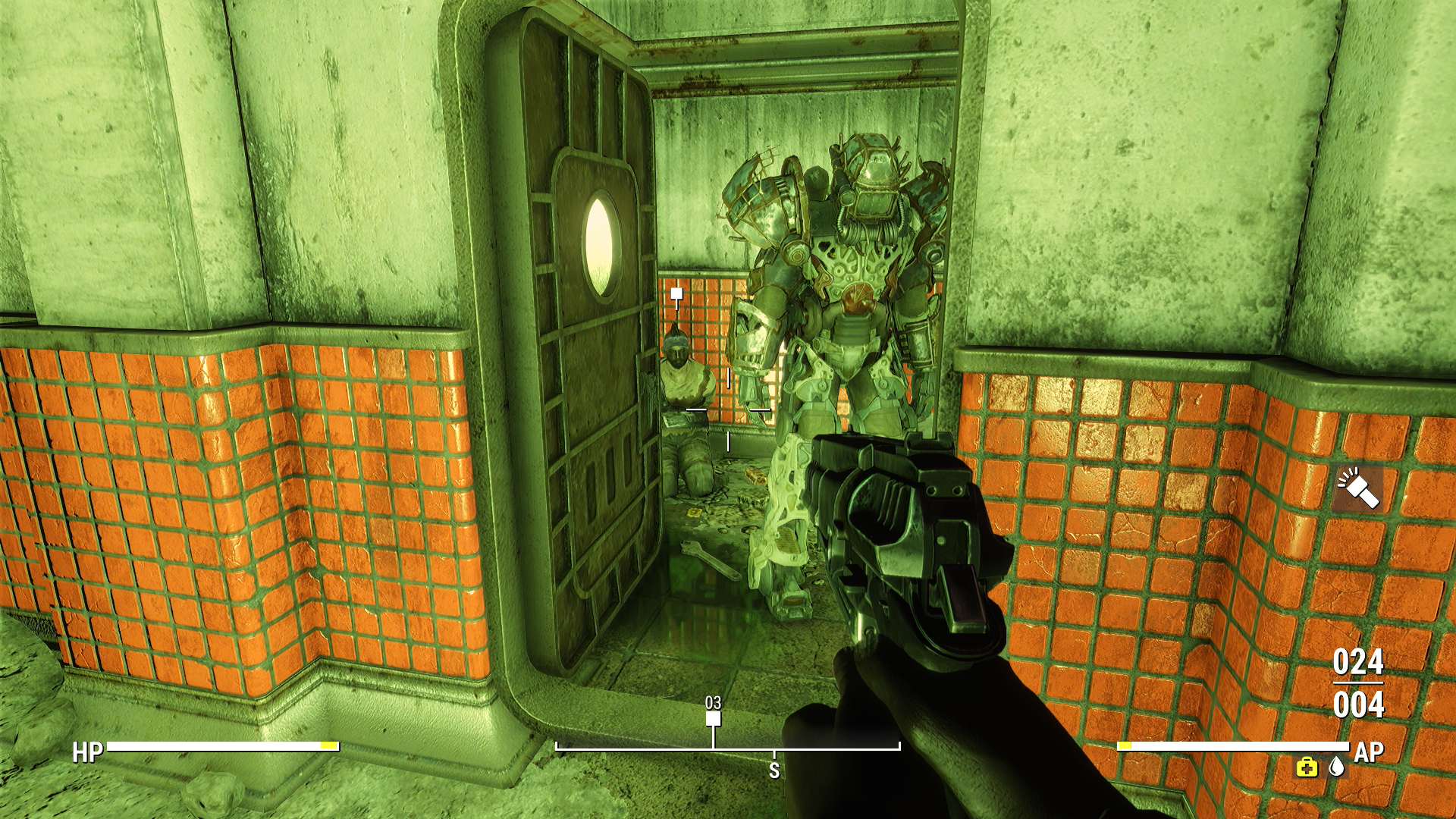 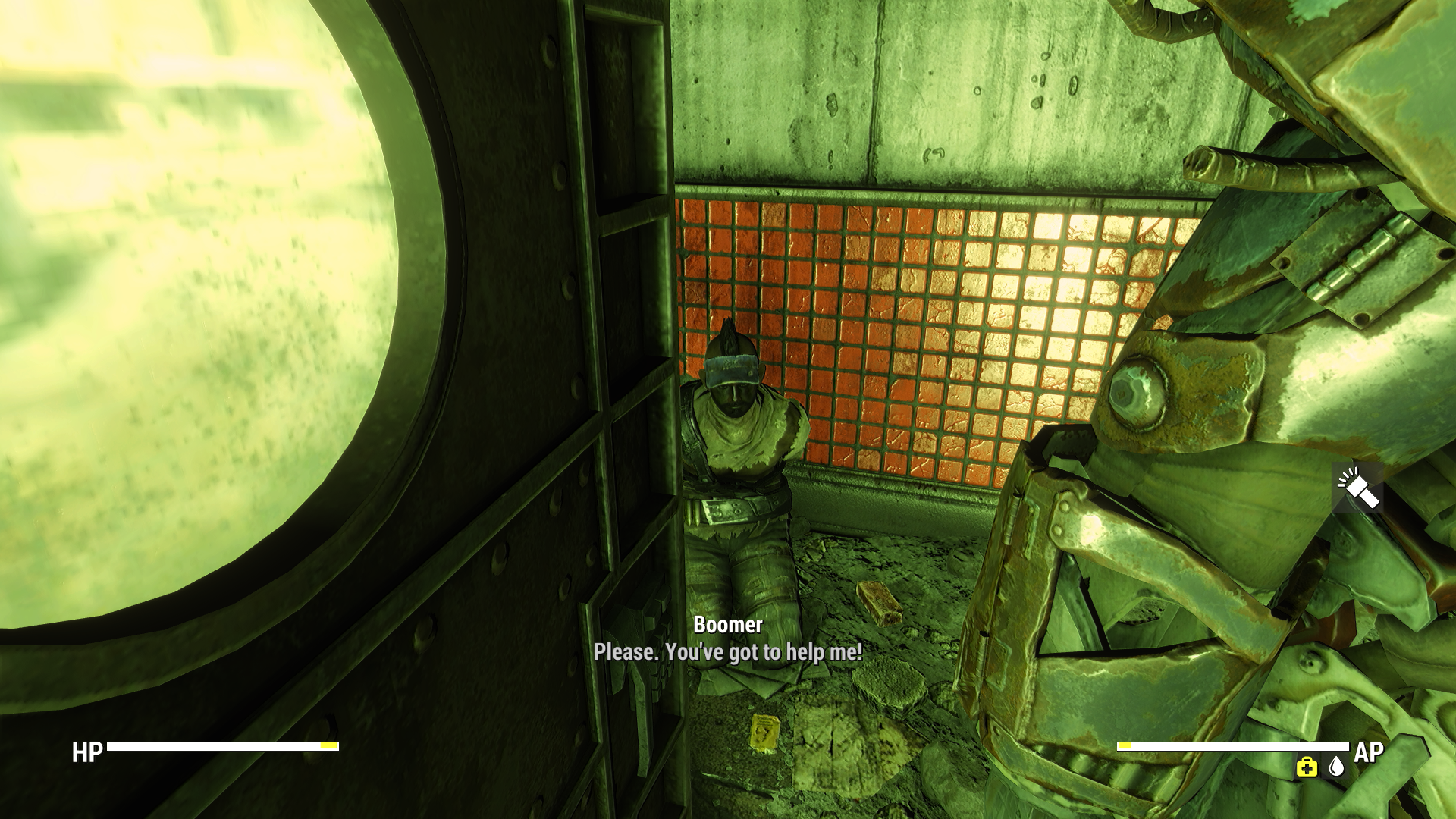 Hang on. "Hey Preston," I say. "Don't we know this fella?"
Preston: "we gotta help everyone we can, it's the only way the Commonwealth gets better". 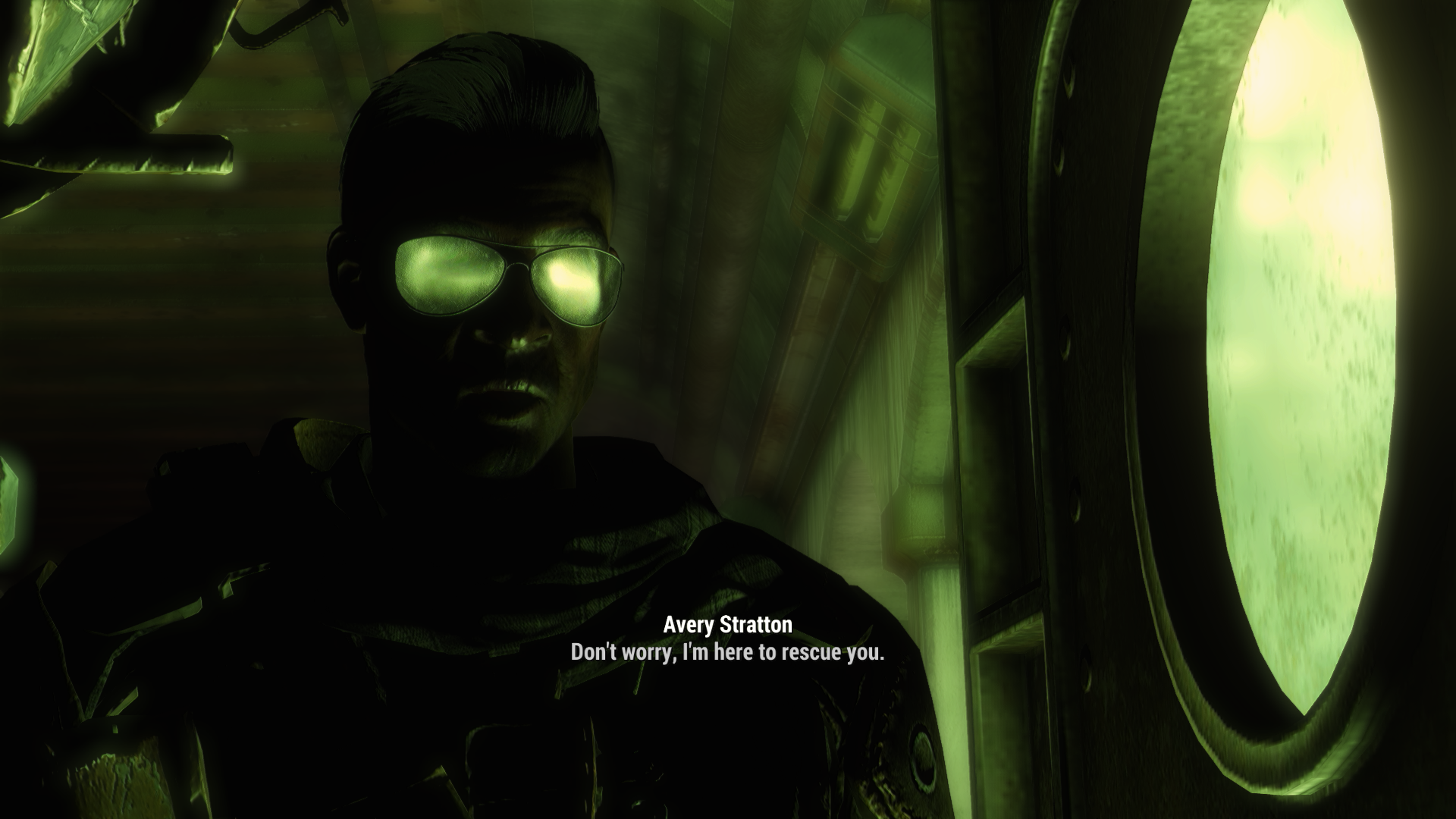 Untie boomer, quest complete.
And then.... Boomer says "thanks"... while pulling out a fat man his kidnappers obviously failed to notice he'd sequestered in his underwear. Uh oh. 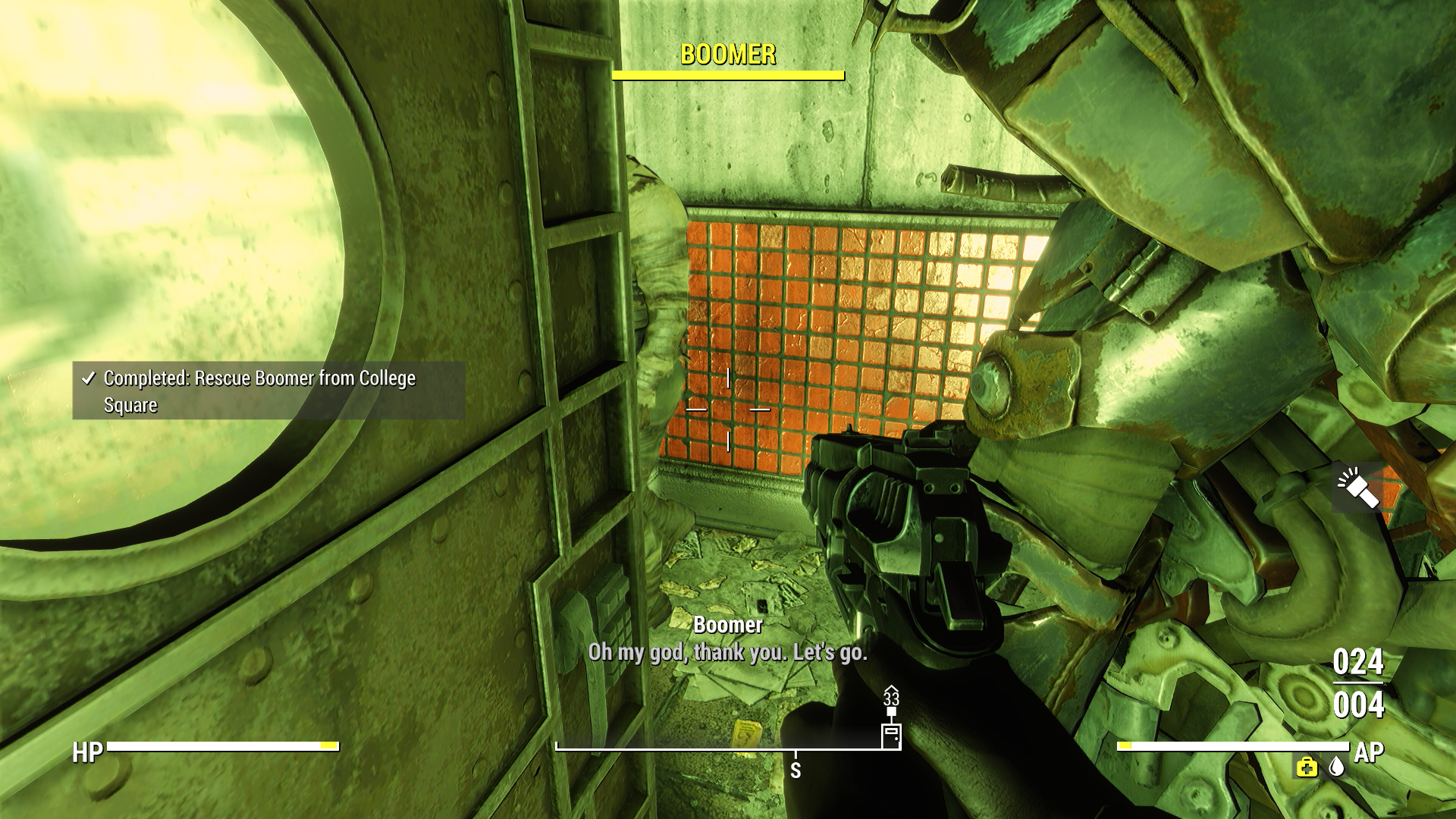 Lucky his nukes were easy to dodge in the confines of College Square Station. For me, anyway.
Preston and Dogmeat were not so fortunate. Preston, mate... I warned you. Did I not try to warn you? 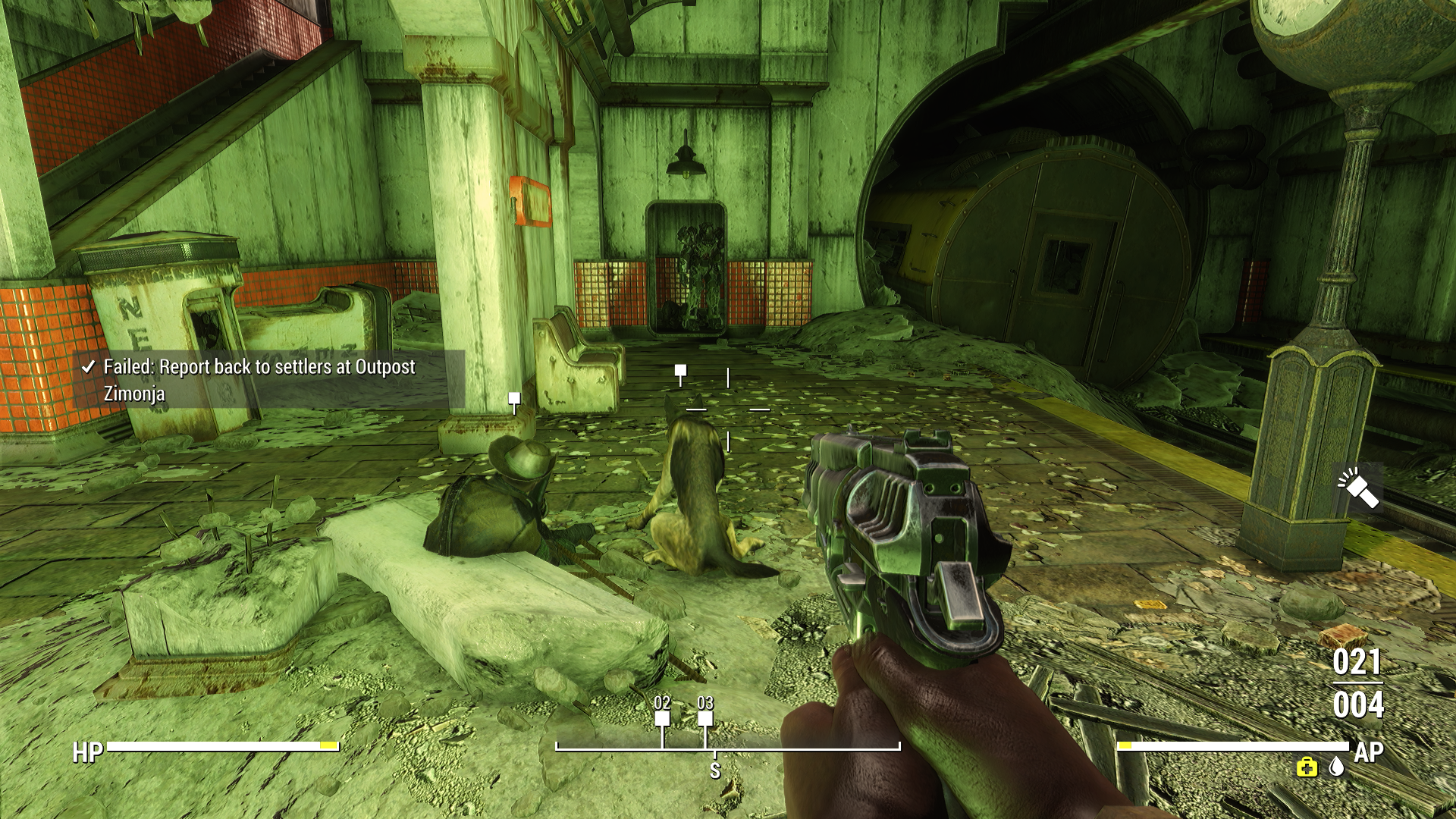 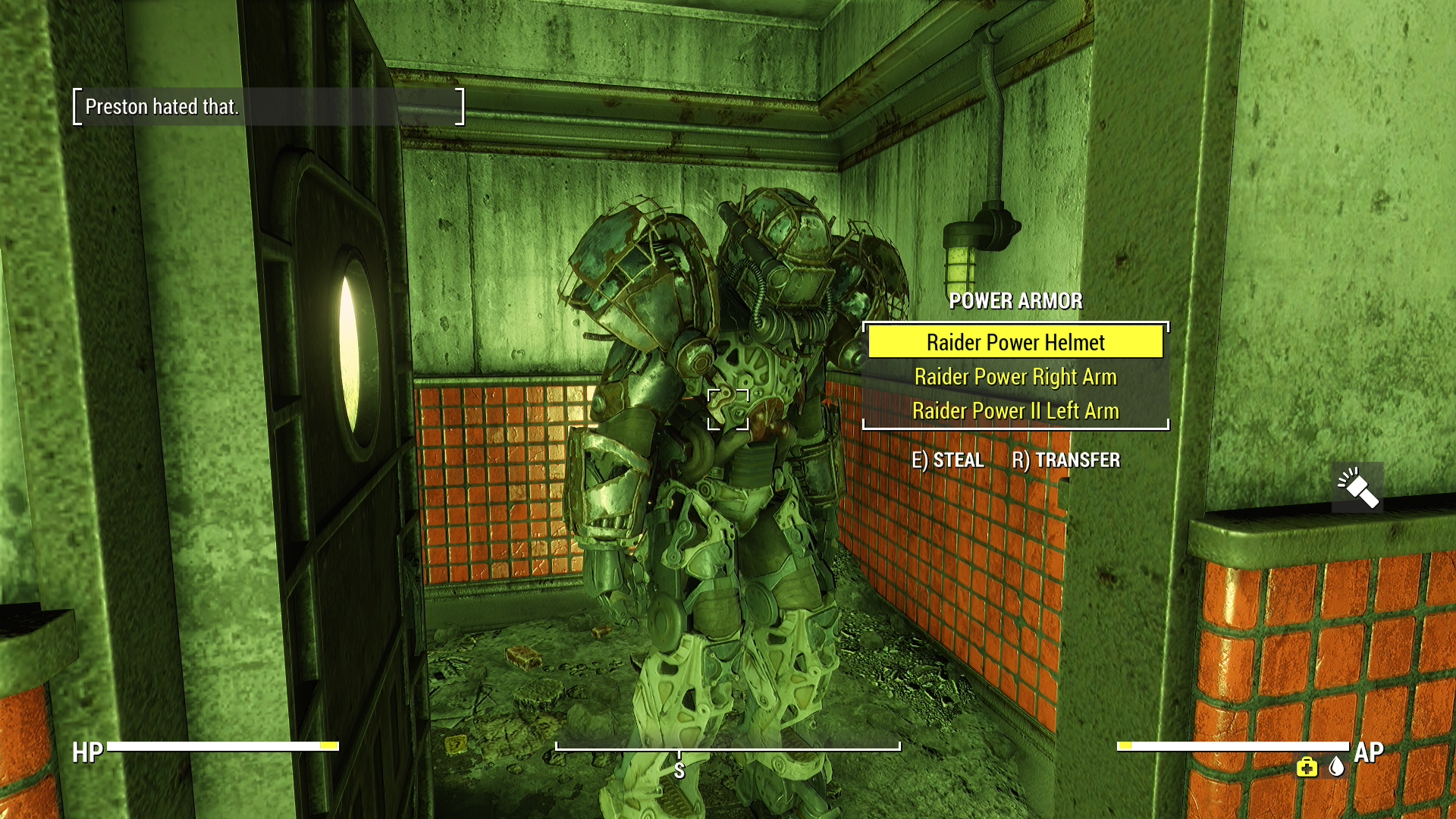 This was after I'd previously rescued a kidnapped settler for Starlight Drive in. Turned out to be a mole rat. Set staged past that one, mole rat returned home - and was promptly executed by the civilians who'd sent me to "rescue" it.

I love this mod. Haven't had so much fun with Fallout 4 for years.
D

Lol, there is alot of untapped jokes revolving around fat man in your boxers