I'm trying to make Starlight a vassal but I can't complete the assault. I subdue everyone but there are two quest markers on the workbench there. I have used the sqv WSFW_AssaultSettlement_PlayerInvolved01 command that I have seen Kinggath suggest in another thread.

Using PRID the marker is apparently a settler though I can't kill or interact with it. It shouldn't even be a settler as I did a headcount and sixteen are there. This is a settlement I owned before starting conqueror, used to have like 25 people but I moved out every companion and unique/named settler before the raid to see if it helps but nada.

Here's a screenshot to give an Idea. 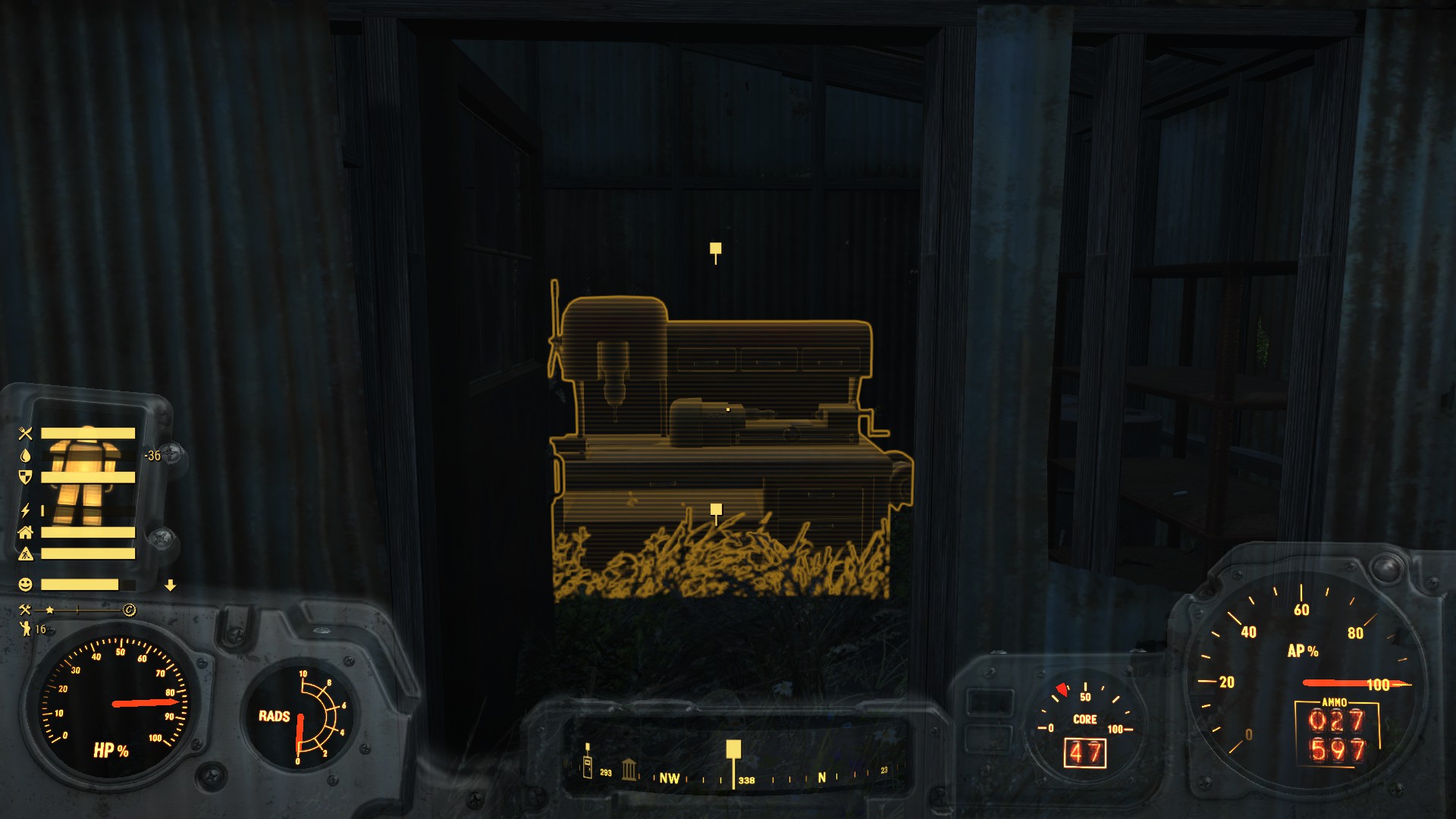